The Future of Work: When Machines Do Your Job 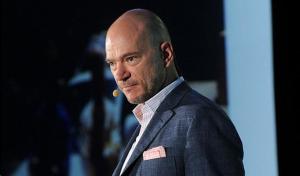 Are American workers losing their jobs to machines?

That was the question posed by Race Against the Machine, an influential e-book published last October by MIT business school researchers Erik Brynjolfsson and Andrew McAfee. The pair looked at troubling U.S. employment numbers—which have declined since the recession of 2008-2009 even as economic output has risen—and concluded that computer technology was partly to blame.

Advances in hardware and software mean it’s possible to automate more white-collar jobs, and to do so more quickly than in the past. Think of the airline staffers whose job checking in passengers has been taken by self-service kiosks. While more productivity is a positive, wealth is becoming more concentrated, and more middle-class workers are getting left behind. END_OF_DOCUMENT_TOKEN_TO_BE_REPLACED